From the Dorm Room to Boardroom

R3’s 2019 University Pitch Competition last spring involved eighty first round teams from six continents, all competing for $15,000, office space, and a range of other prizes. Of the eighty teams, twelve advanced to the Final “War Room” Round. This was a simultaneous event co-hosted by R3’s New York and London offices, where each team spent ten minutes pitching their potential CorDapp.

Team Transverify of HBS took first place and with it, the prize money. But this post isn’t about the winning team, it’s about Aerotrax, a team of two persistent undergrads with a bold idea to bring Corda to the aviation industry. The young and gritty team worked their way in the R3 office to progress their business over the course of the summer.

David Bettenhausen and Phong Nguyen Dang are Villanova University undergrads with a combined passion for both the aviation industry and blockchain technology. Phong spent time in the winter of his freshman year at a multi-national maintenance repair overhaul (MRO) service provider. There, he witnessed first-hand the inefficiencies of MRO operations and the hurtles they have to overcome because of an industry dominated by manual operations and a tough regulatory environment.

When Phong returned to school, he met David, the president and founder of Villanova Blockchain Society. After David gave a presentation on Corda and R3’s 2019 Pitch Competition, Phong came to him with an idea to overhaul MRO service providers using blockchain technology.

Building Up to the Competition

After researching different enterprise blockchain platforms and talking to industry professionals, David and Phong became certain that that Corda was by far the best choice. “No other blockchain platform could meet the privacy and security concerns of the highly regulated aviation industry, while interoperating with each participant’s legacy systems. The scalability of the peer-to-peer architecture along with settlement finality made it a no-brainer.”

Next, the team followed up with their professors and connections within the industry to validate the need for their business and refine their idea. “We received an overwhelmingly positive reaction to our idea which drove us to work even harder.” Over the months leading up to the competition, David and Phong worked on their pitch during every spare moment, including a handful of all-nighters.

Getting the Ball Rolling

After the competition, the team was disappointed they didn’t come away with the top prize, but knew that if they had the opportunity to work in the R3 office over the summer they could make Aerotrax a reality. However, office space was only promised to the top three teams in the pitch copmetition. So, how’d they end up with office space? In their words, “we sent non-stop emails to the pitch competition lead to get us a spot!” On their first day in the office they scheduled their summer on a Gantt chart, got feedback from the R3 team, and dove head first into starting a business.

Within their first month, they had begun building out a proof-of-concept, formed an LLC, charted a revenue model and garnered investment interest. “We’ve just been doing so much ever since we got here, with no intention of stopping.” The team noted they’ve achieved everything on time according to their schedule plus a whole list of additional items.

The Role of the R3 Team

David and Phong both came in with limited technical knowledge and credit the R3 team with guiding the development of the platform. “We had no clue how to do a proof-of-concept, we just knew we needed to do one. The Solutions team has played a significant role in our progress.” Two R3 employees have joined as advisors to the Aerotrax team, guiding them on everything from technical know-how to managing connections as a start-up.

“Working in the R3 office has provided us with significant breadth and depth of professional expertise which has been critical to our development as a business.”

As a rising senior and sophomore, David and Phong plan to return to school as atypical students. They want to continue the momentum they’ve built over the summer and plan to simultaneously work as full-time students and start-up founders. The team has already stuck a partnership with a software development vendor and plan on spending a significant portion of the Fall semester steering the technical build of the platform.

When asked how they plan to balance school and a start-up the team replied with a simple answer, “we don’t, but we’re going to make it work.”

In their time at R3’s office, the Aerotrax team has proven first hand that winning isn’t winning, doing is. 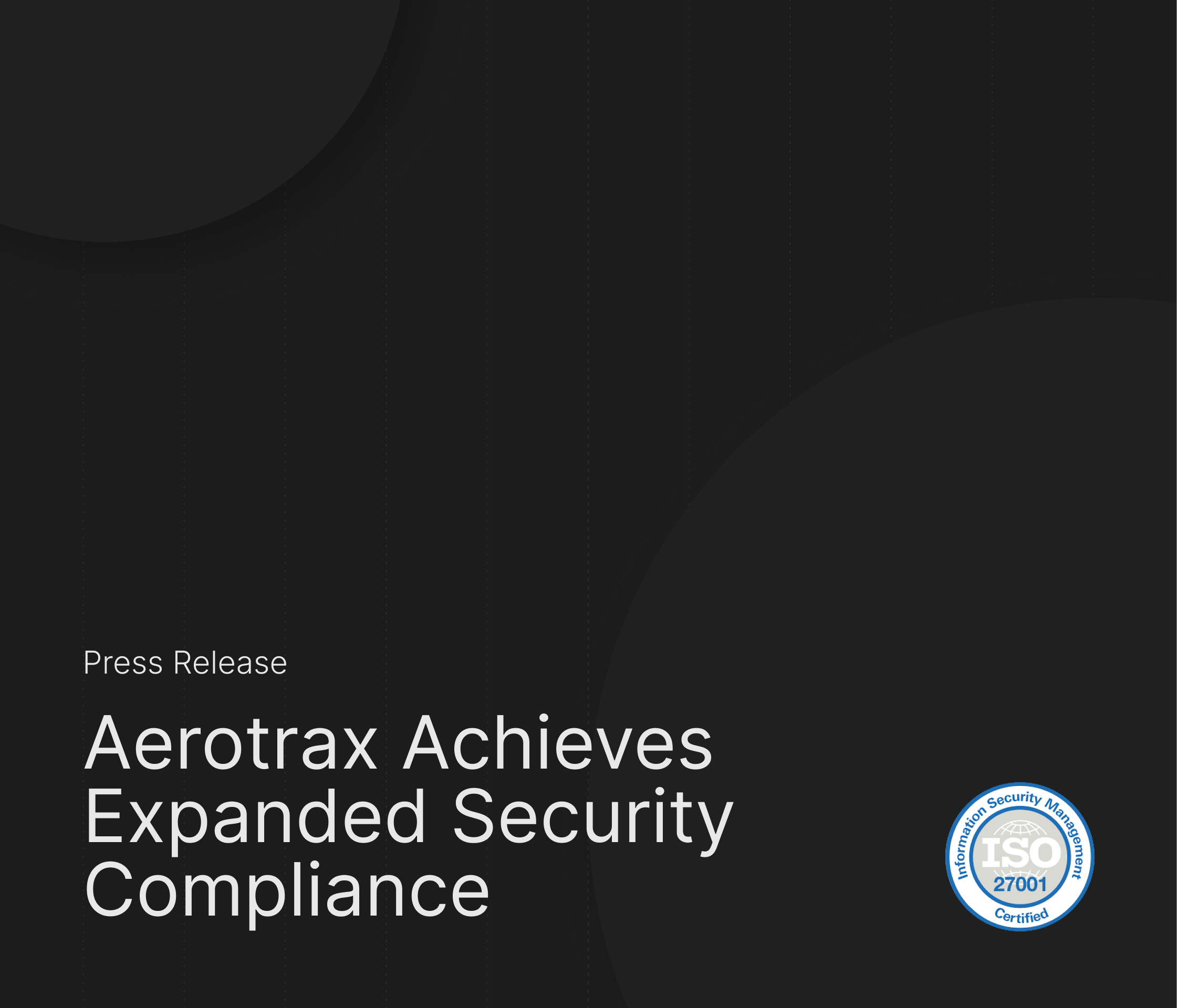 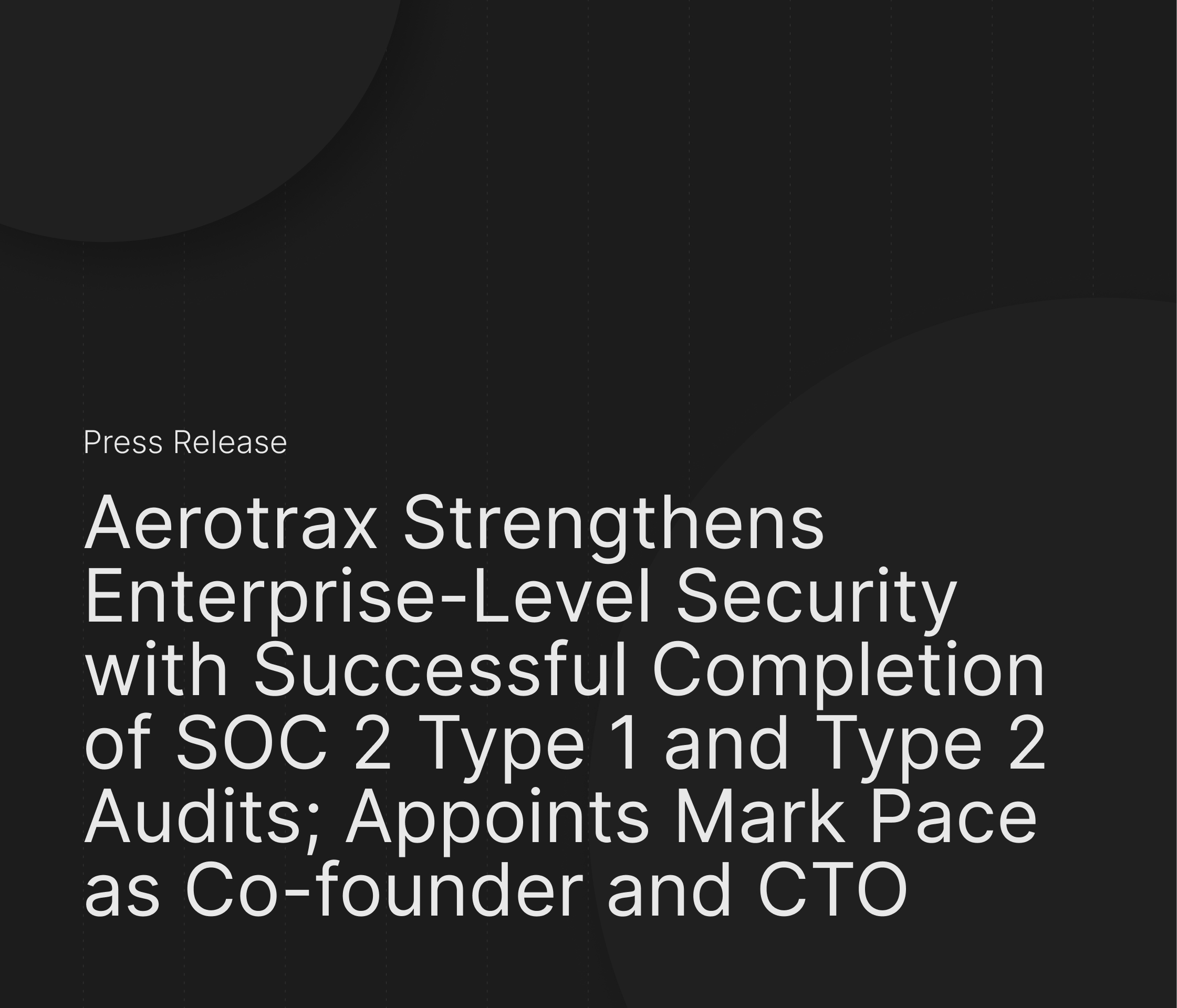 Aerotrax Technologies, Inc., a Dallas, Texas-based enterprise software company focused on data sharing and visibility in the Aviation and Aerospace supply chain, today announced the successful completion of their System... 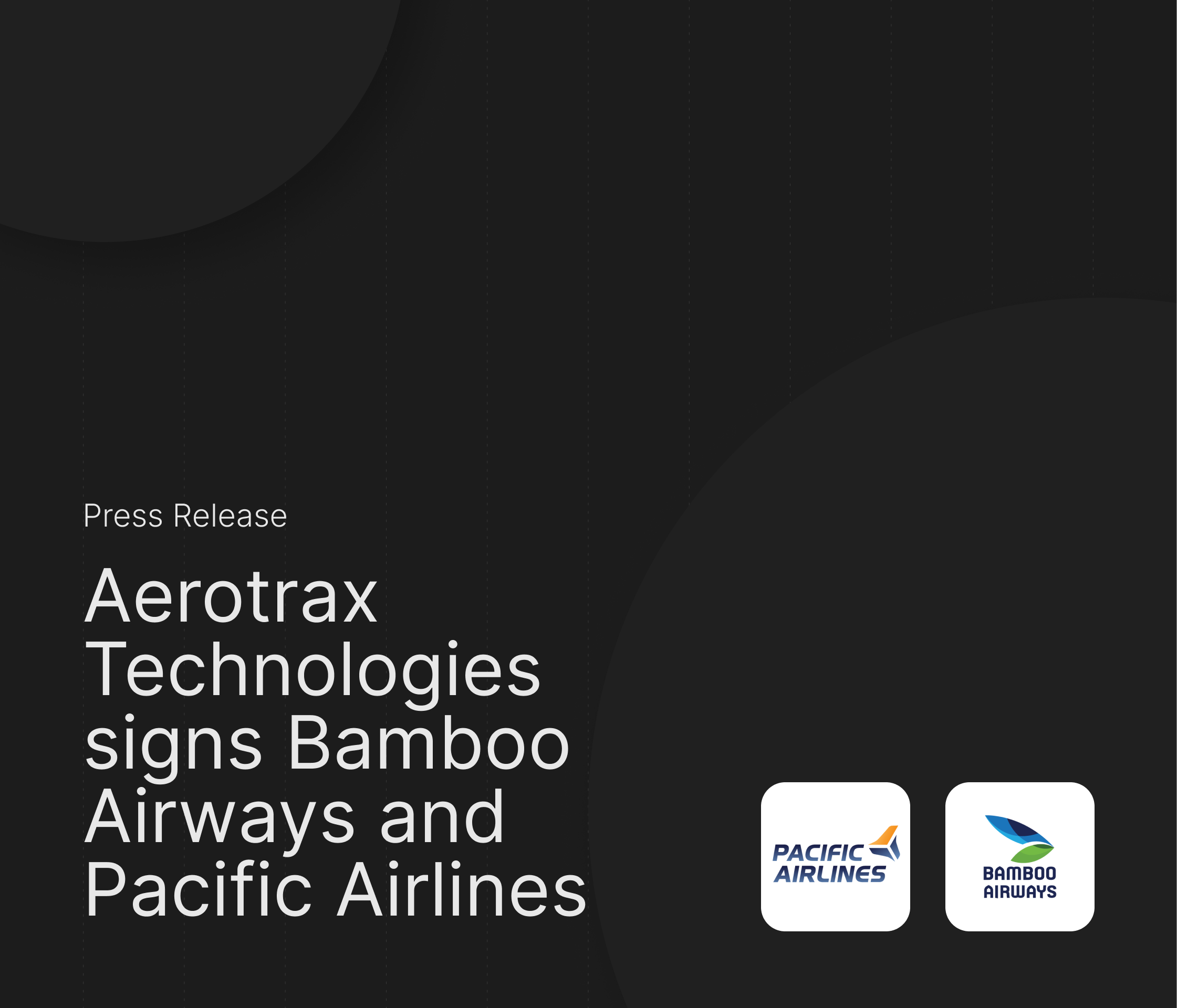